Do you know about Dominican mysticism? 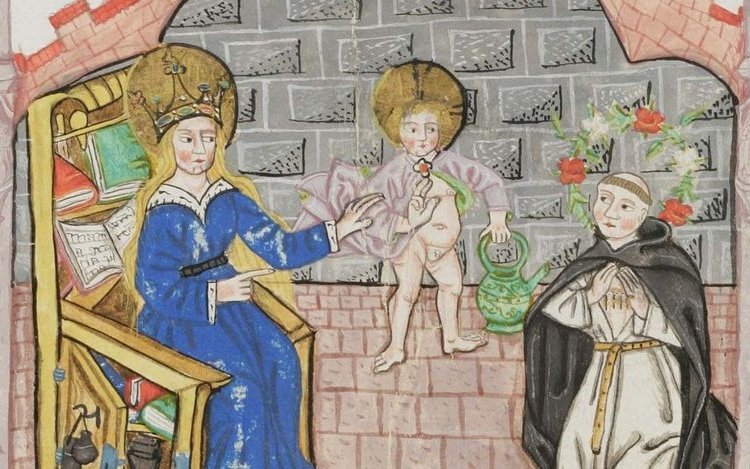 Sr. Silvia Bara, from the Spanish province, offered to help us discover it…

People usually refer to it as “Rhine mysticism” or “German mysticism” depending on whether the speaker is French or German. Dominicans, however, prefer to call it “Dominican mysticism.” Why? First, because this form of mysticism emerged from conversations among three Dominican friars: Meister Eckhart (1260-1328), Henry Suso (1295-1366), and Johannes Tauler (1300-1361). Second, it arose as well from encounters among Dominican sisters, Beguines, and laymen and laywomen of the 14th century, all of whom had a deep thirst for the living God. Finally, this mysticism also emerged from a series of crises—political, social (the Black Death and its consequences), and religious. The responses given during this era still have something to tell us today.