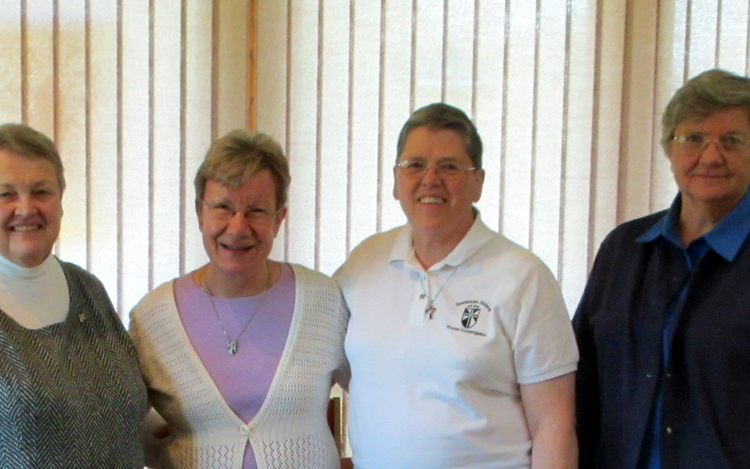 The Dominican Sisters gathered in Sabattus, Maine, on the weekend of April 22, 23 and 24, 2016, for the first session of their provincial chapter. Sisters from Maine, Arizona and New York elected their leadership team for a four year term.

The Dominican Sisters of the Roman Congregation are part of an international congregation. They have been in Lewiston since 1904. The four sisters on the leadership team grew up in Lewiston and graduated from St. Dominic High School when the Dominicans were still staffing the school.